Manage and upgrade the efficiency of the airport’s financial processes by accurately aggregating the right data from the countless systems. This enables your finance department to process every incoming and outgoing flight quickly, smoothly and clearly. 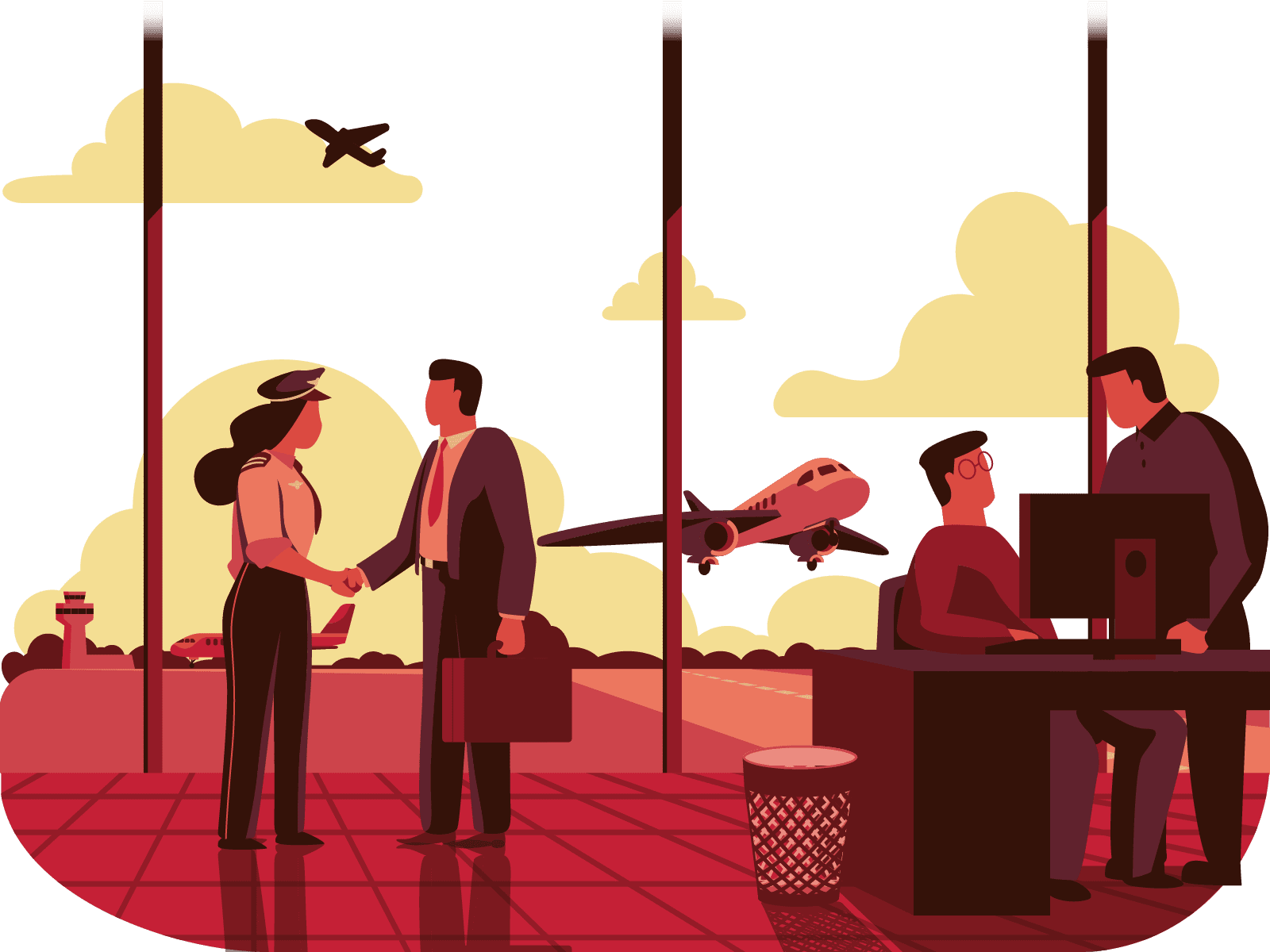 Maximise your airport’s financial clout. AMSY tracks all of the services provided and ensures they are invoiced accordingly. This eliminates any chance of human error or omission and optimises all forms of revenue.

Maximise your income by automatically processing the contracted components and commercial agreements with the various carriers.

Generate price proposals and calculate prices. Create and simulate projects so that you can offer new customers a total overview.

AMSY makes it so easy for you to have airlines pay you in advance so that your revenue stream is protected. 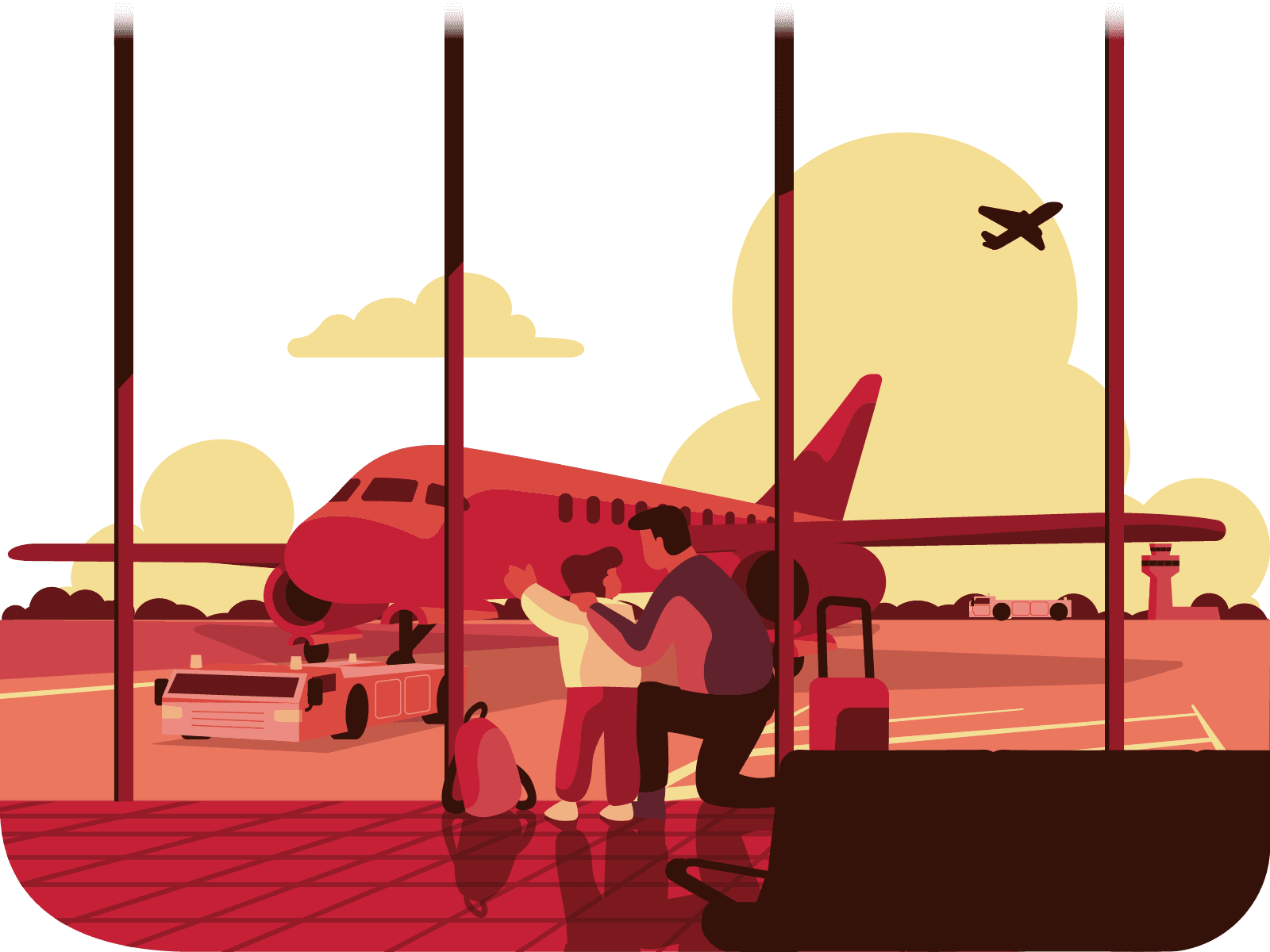 AMSY API gives users access to a directory featuring integrations that connect AMSY with valuable services from third parties. This enables users to create their own links between AMSY and other services – which is very handy for creating a direct connection between the accounting, ERP or CRM systems used by the airport.

Exports via XML or other databases can also be used to do this.

We are happy to give you a full demo in which we go deeper into all the functionalities and benefits of AMSY. Leave your details below and we will contact you for an appointment.

This website uses cookies to improve your experience while you navigate through the website. Out of these, the cookies that are categorized as necessary are stored on your browser as they are essential for the working of basic functionalities of the website. We also use third-party cookies that help us analyze and understand how you use this website. These cookies will be stored in your browser only with your consent. You also have the option to opt-out of these cookies. But opting out of some of these cookies may affect your browsing experience.
Necessary Always Enabled
Necessary cookies are absolutely essential for the website to function properly. These cookies ensure basic functionalities and security features of the website, anonymously.
Functional
Functional cookies help to perform certain functionalities like sharing the content of the website on social media platforms, collect feedbacks, and other third-party features.
Performance
Performance cookies are used to understand and analyze the key performance indexes of the website which helps in delivering a better user experience for the visitors.
Analytics
Analytical cookies are used to understand how visitors interact with the website. These cookies help provide information on metrics the number of visitors, bounce rate, traffic source, etc.
Advertisement
Advertisement cookies are used to provide visitors with relevant ads and marketing campaigns. These cookies track visitors across websites and collect information to provide customized ads.
Others
Other uncategorized cookies are those that are being analyzed and have not been classified into a category as yet.
SAVE & ACCEPT